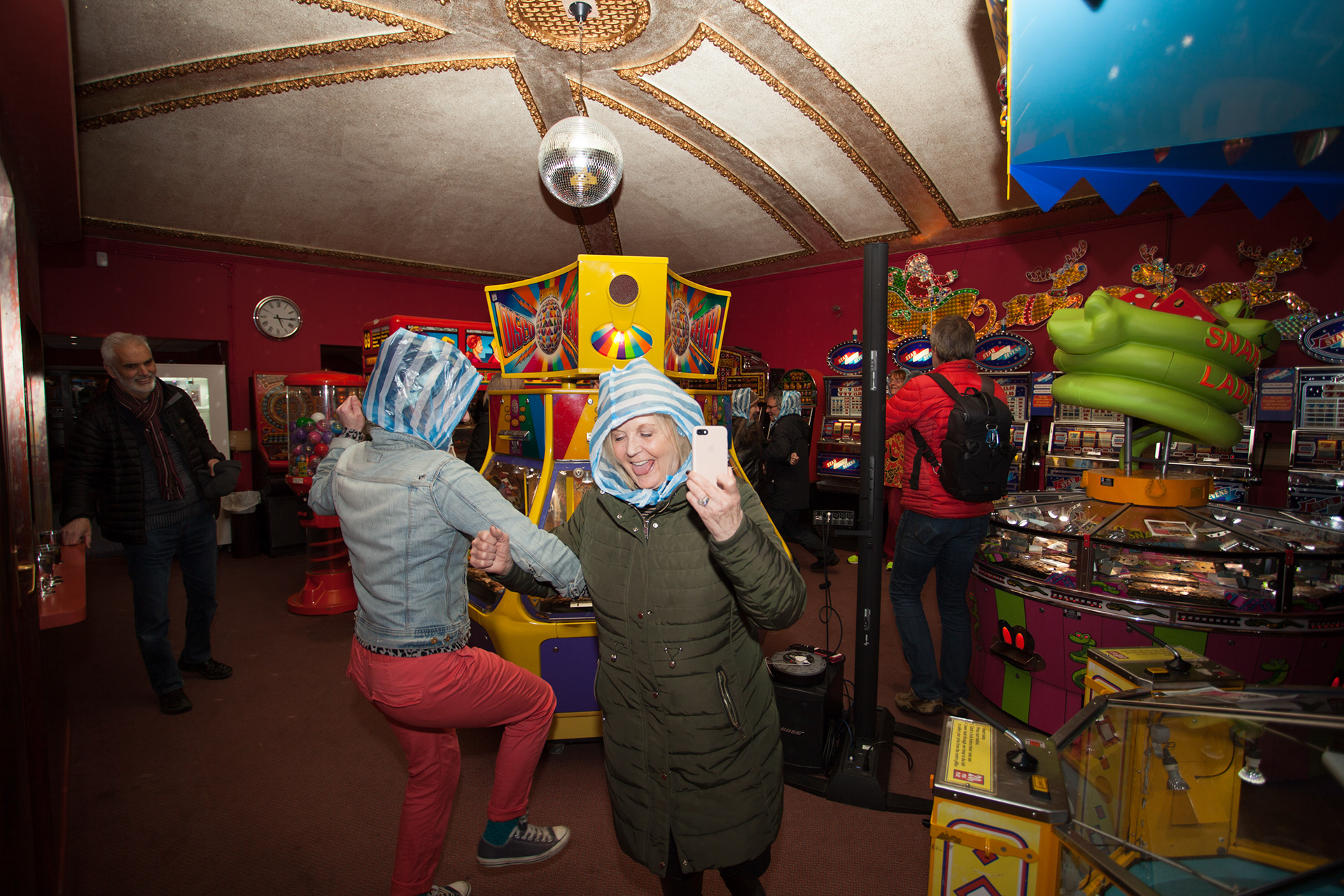 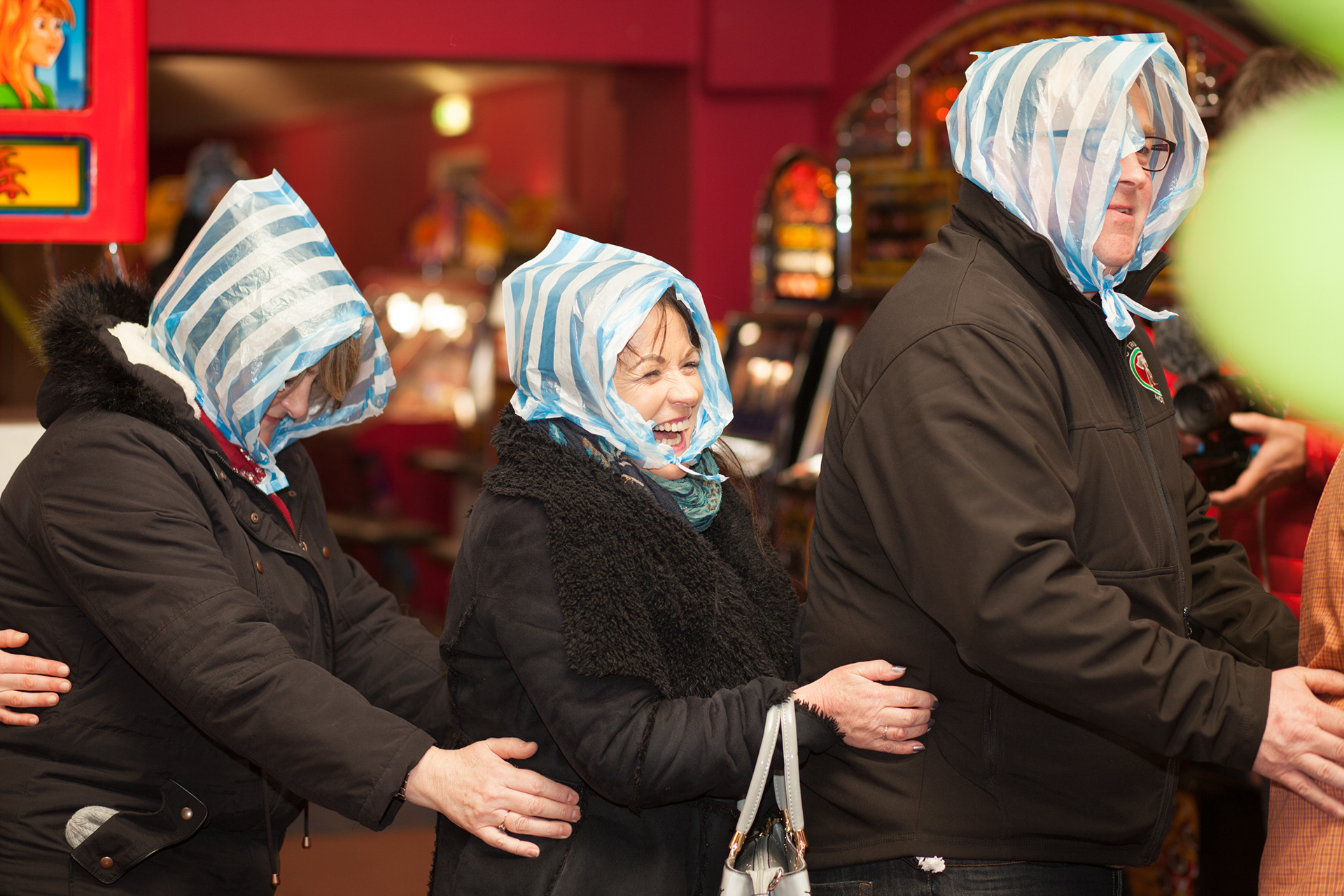 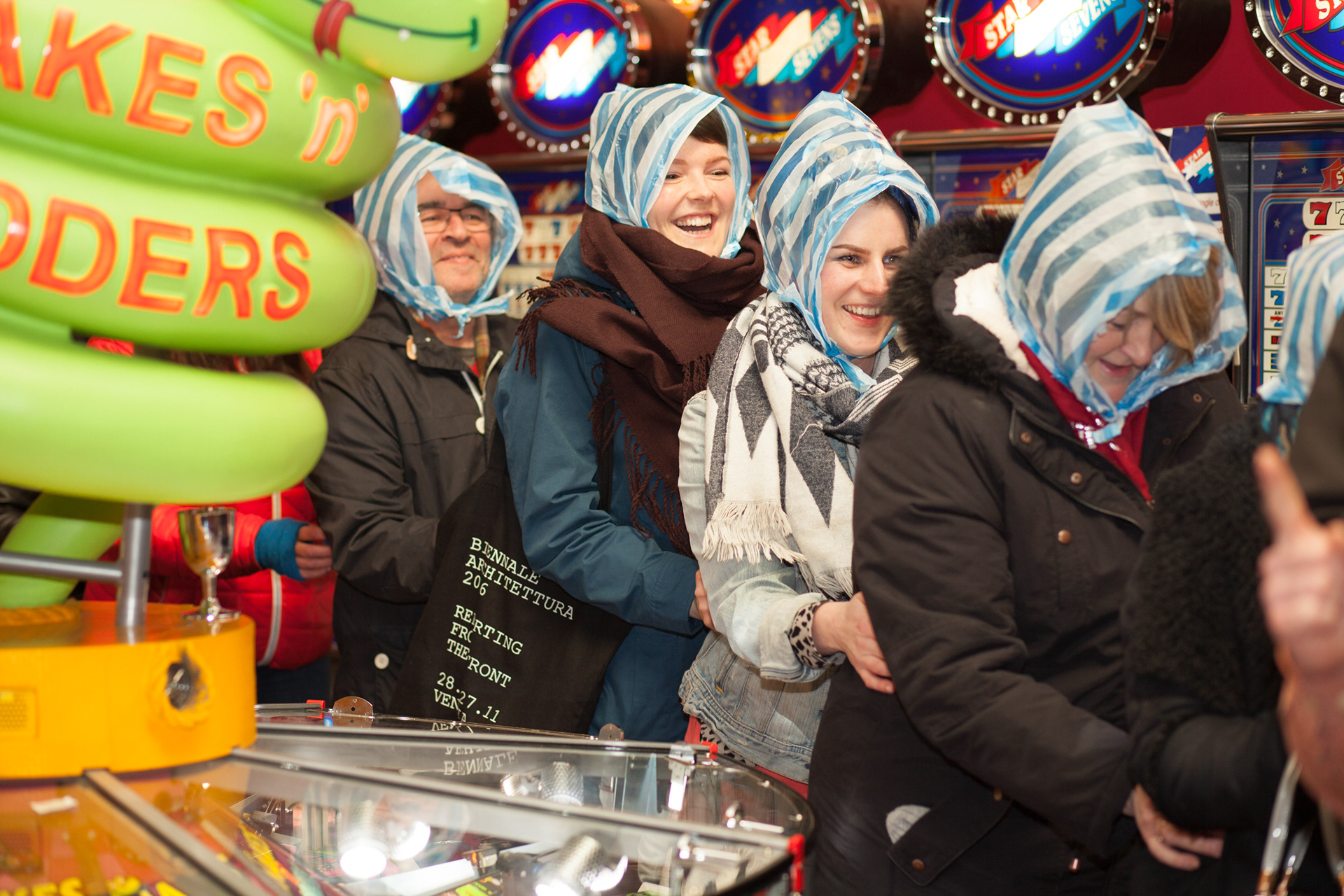 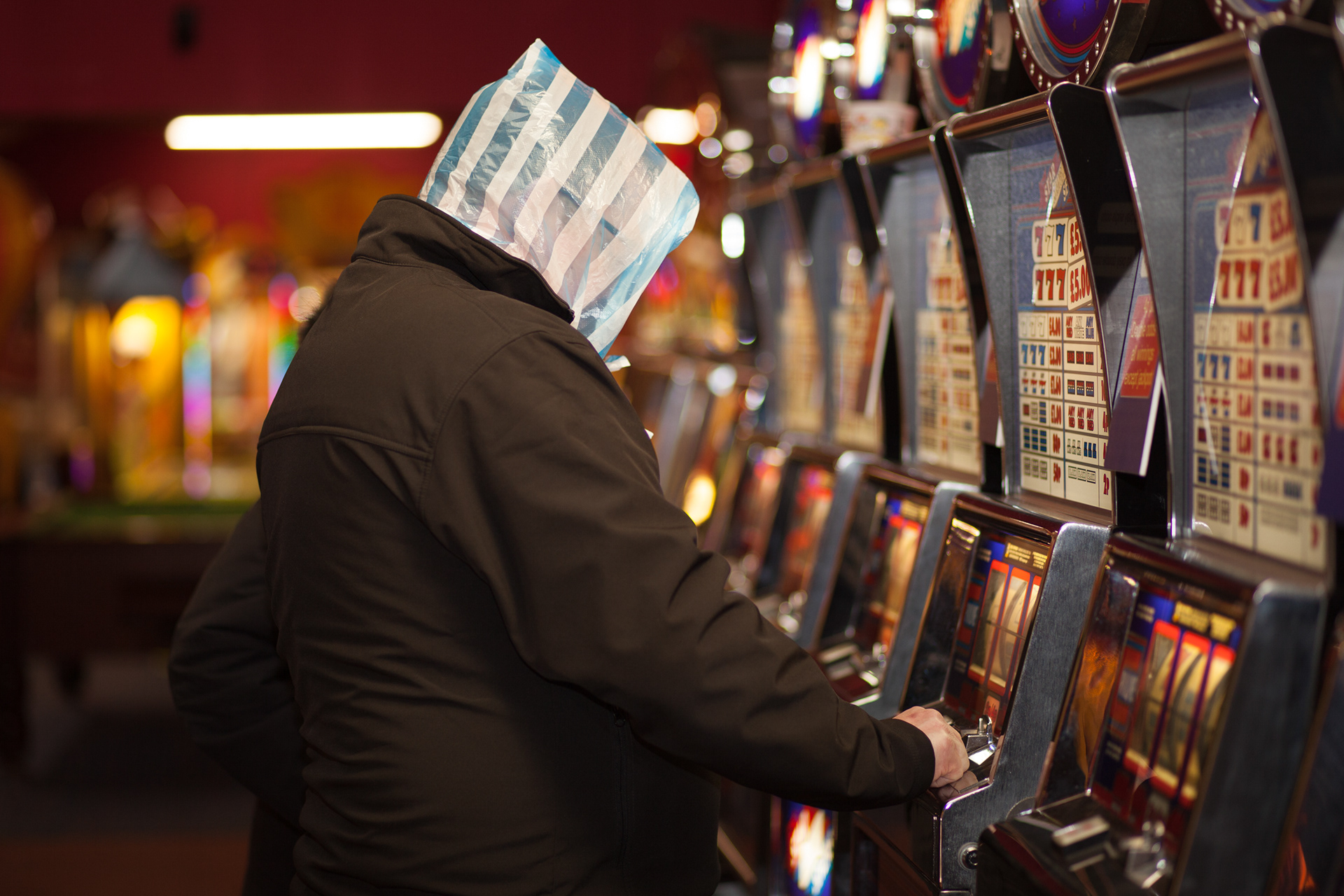 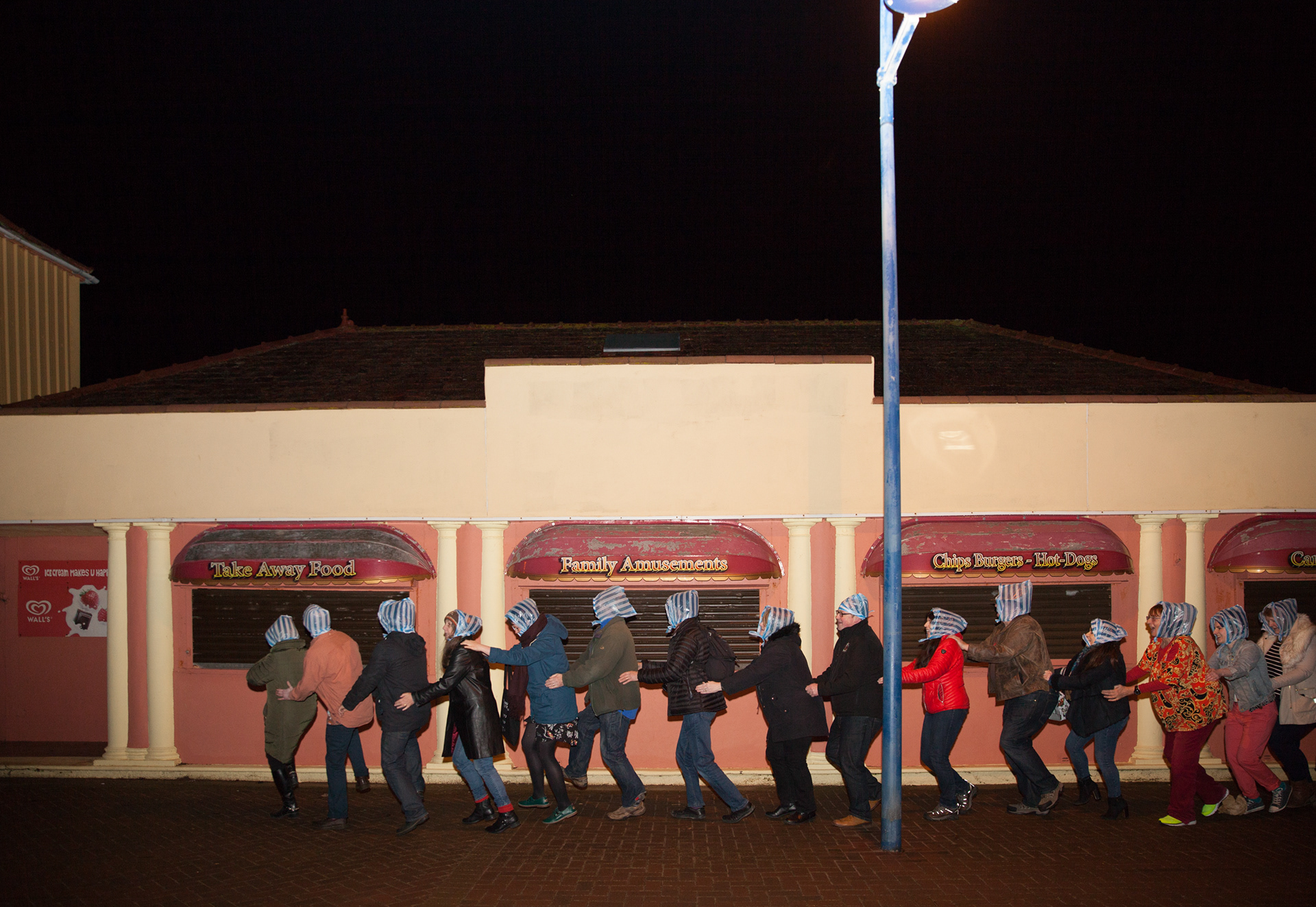 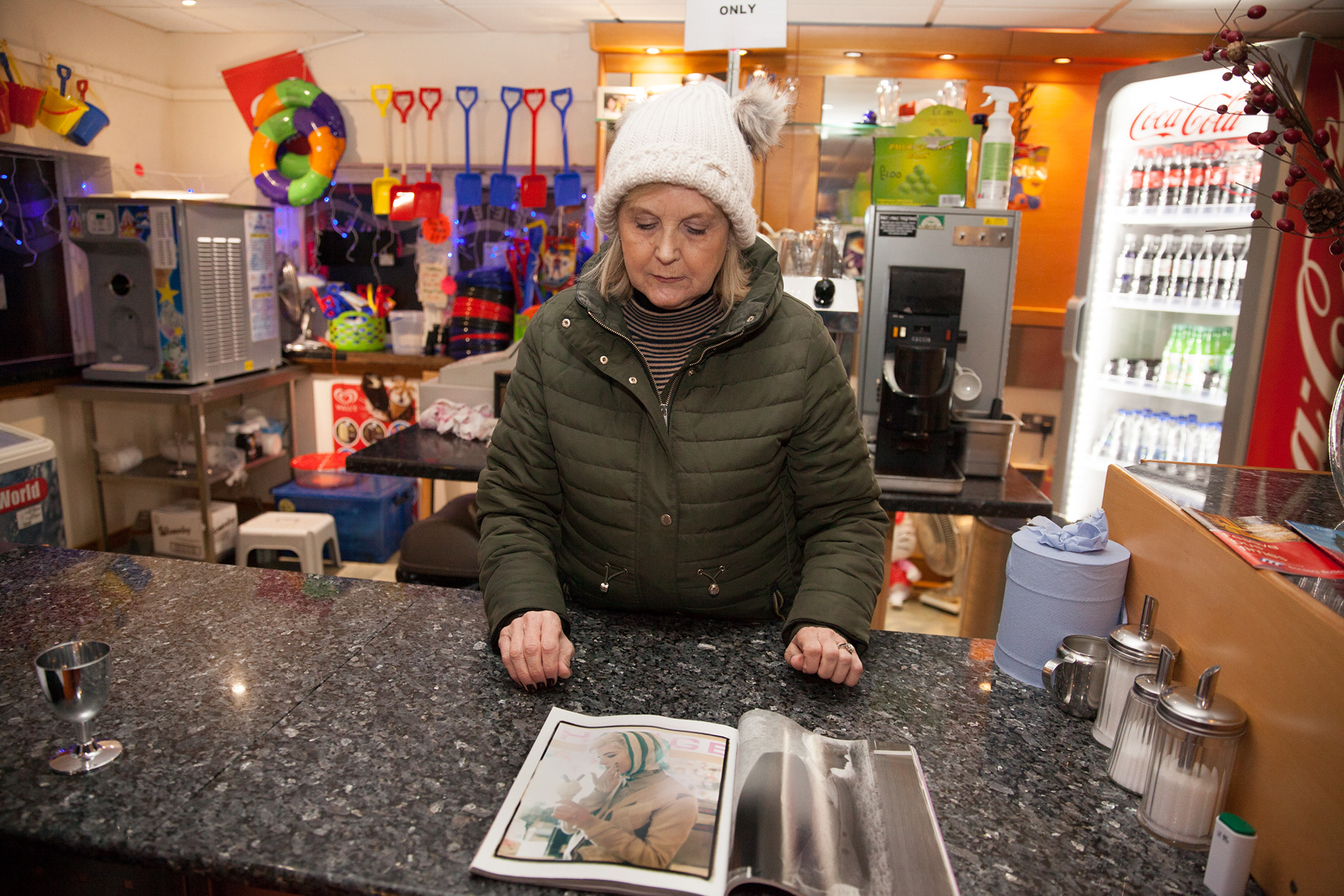 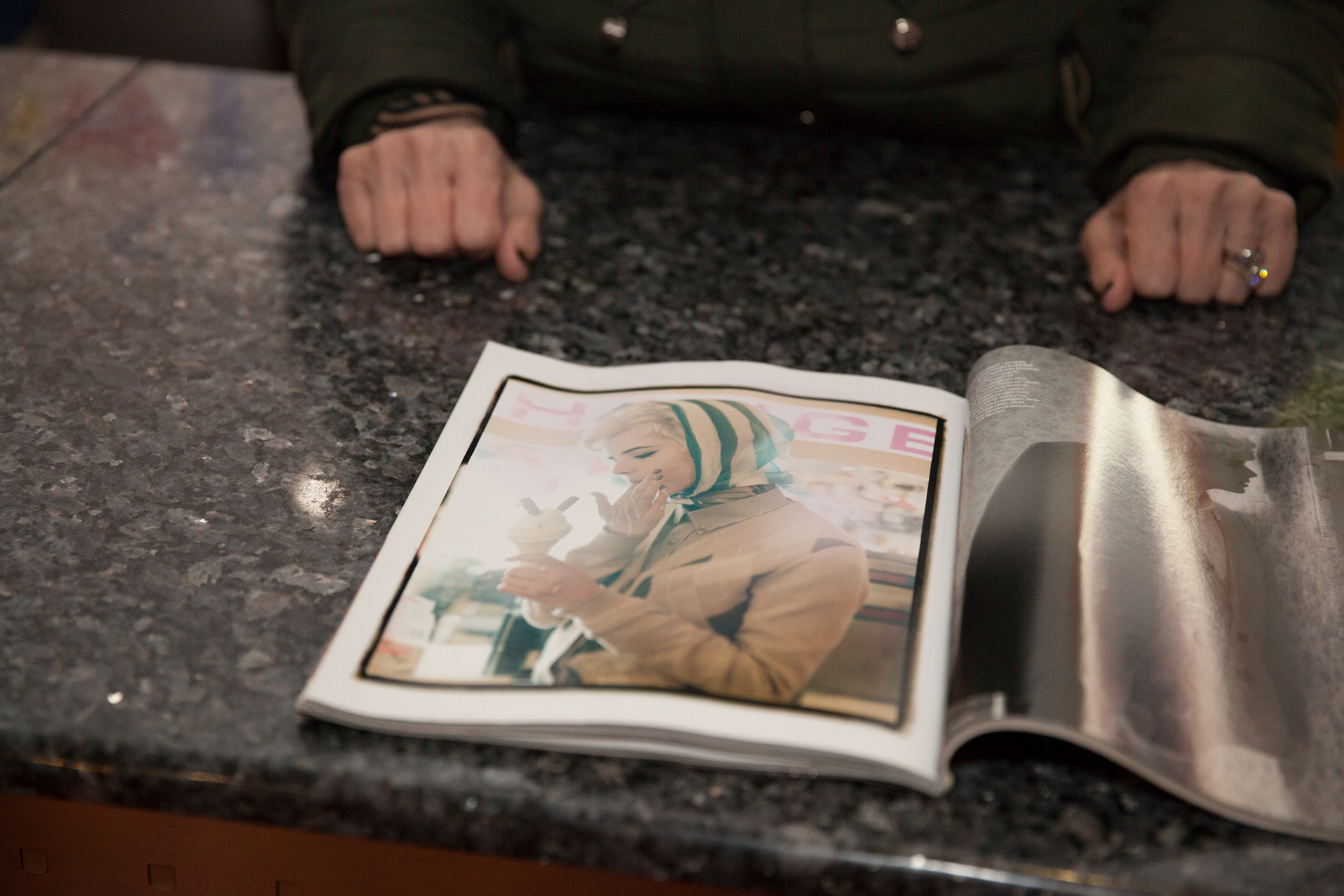 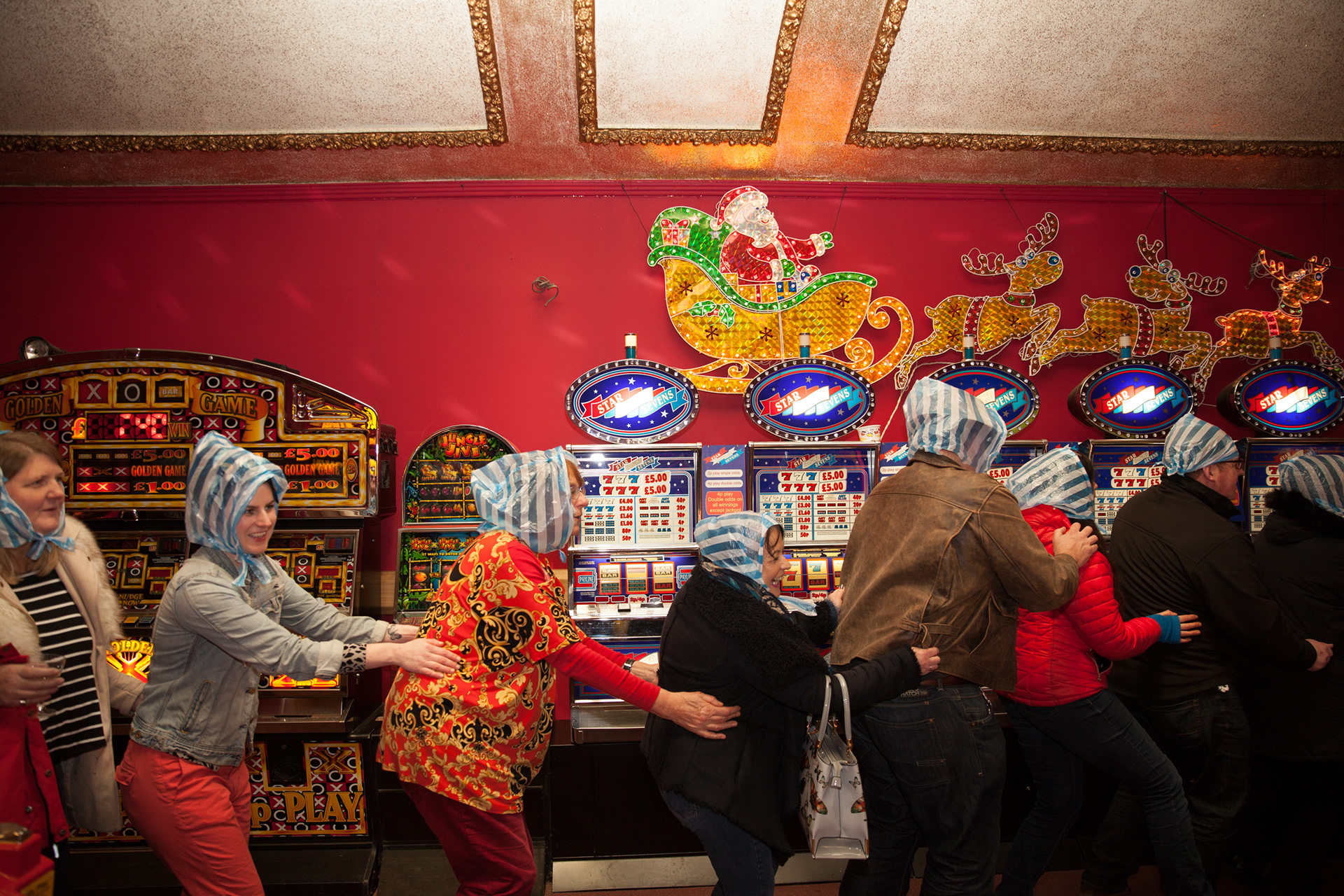 Notable anecdotes — including the venues brush with 'stardom,' when in 2008, Vogue chose the location for a fashion shoot and a striped carrier bag to be worn as a faux headscarf, combined with the echoes of great nights revellers had at Caesar’s, dancing to the unforgettable tune by Dexy's Midnight Runners — whisked away the party to the spirit of those memorable times.
↑Back to Top